Based off the System 76 Launch's pricing and product page's marketing, let's assume the target audience for the product is the custom keeb enthusiast. This is the niche market – myself included – that will happily fork over absurd sums of money for the sake of customizability or unique functionality.

What is the System 76 Launch?

Essentially, the System 76 Launch is a "customizable" mechanical keyboard. In terms of its specifications:

"Customizable" is in quotation marks, because while the Launch does offer some personalization, that customizability seems to be largely handicapped by poor design choices. An analysis of the product's specifications invites an analysis of the product page; what follows is an examination of the System 76 Launch from a custom keyboard enthusiast's perspective.

Redundancy and disingenuity are telltale markers of something insubstantial. Repeating the same point with paraphrased or synonymous terms suggests that the speaker has run out of new ideas to present. Plain dishonesty and more subtle lies by omission are malicious in nature, suggesting that the actor must prey on the audience's ignorance to present the illusion of substance in their act. Alarmingly, the System 76 Launch's claims of "100% Open Source" and "Fully Customizable" encroaches on redundancy and disingenuity.

"100% Open Source"
System 76 Launch prides itself on being "100% Open Source," and only lightly mentions being based on QMK firmware. While System 76 claiming that the Launch is "open source" is not strictly false, it is being redundant by stating the obvious.

The redundancy is that QMK already is an open source project (GitHub), maintained by OLKB's team and QMK's own passionate community, not by System 76. The Launch is also not the first customizable keyboard to be based on QMK firmware.

By default, QMK is already capable of the "multilayer functionality" and "remap" (i.e. reprogrammable keys) that System 76 hypes up – the Launch is not the first and is not the only keyboard to offer multiple layers or reprogrammable keys. Within the custom keeb community, those attracted to QMK-based keyboards like the Launch are very aware of QMK's capabilities: up to 32 layers, fully reprogrammable keys, and custom macros, to name a few. A look at System 76's trailer (YouTube) also suggests their Launch software isn't capable of assigning custom macros to keys, even though QMK – and by extension, the Launch's firmware – definitely has the ability to do so. So, while I concede that the System 76 Launch is customizable in terms of function, albeit slightly kneecapped by the Launch's default software, this perceived advantage is rather redundantly advertised when all QMK-compatible keyboards are just as capable of the same features.

More importantly, though, the physical appearance of the board will be difficult to customize neatly. 1U keys such as the alphanumeric, arrows, and select modifiers (e.g. Home, Pg Up, Pg Down, End, etc.) aren't affected; the issue is with the abnormal number of unusual 1.5U modifier keys.

I believe the justification for the 1.5U sizing is an attempt to standardize the modifier keys, such that the physical keycaps are interchangeable with one another and will reflect remaps. For example, reprogramming the Backspace key to function as Escape, and correspondingly swapping out the Backspace keycap for an Escape keycap. Unfortunately and ironically, the niche ability to customize the physical positions of the modifier keycaps comes at the severe cost of customizing the keyboard's appearance.

Overhauling a keyboard's keycaps is an easy way to personalize its appearance, but if the user is shopping for compatible keycap sets to dress up their Launch, the 1.5U modifiers will make the process needlessly difficult. Most aftermarket keycap sets aren't equipped with enough 1.5U modifier keycaps to outfit the entire Launch. Especially uncommon are 1.5U keys for Caps Lock, Delete, Backspace, Enter. The difficulty in finding compatible keycap sets for the Launch runs contrary to System 76's claim that the keyboard is "fully" customizable.

Marketing will be marketing, I suppose. Throw in some trendy keywords to capture interest, boast about simple functionality, and purposely omit particular details that contradict with the product's advertising. The System 76 Launch does well captivating the uninformed newcomer's interest, but to eagle-eyed enthusiasts, the sheer amount of redundancy and disingenuity packed in its product page is downright cringe-worthy.

Breaking away from convention is inherently controversial. Many times, it is a grand movement inspired by an idea that strives to improve on what already exists. What if, however, the changes create new problems that outweigh the envisioned improvements? What if, being laser-focused on select particular details blinds designers to other features also worth improving on? That, I feel, is the direction the System 76 Launch took with its modified 75% keyboard layout and lackluster physical configuration.

One look at the Launch, and the OCD-sensitive will be drawn towards the board's left modifier keys. Specifically, at the unsightly, assymetrical gap immediately beside the Caps Lock, Left Shift, and Left Ctrl modifiers.

Notably, this gap cannot be fixed by replacing the keycaps with a longer one, since keycap positions are centered on the switch stem, and the System 76 Launch only has one physical layout. Keyboard layout is also intrinsically tied to PCB design, suggesting an overhauled or custom System 76 PCB.

I will credit my friends in a certain Discord server – people significantly more knowledgeable than I in keyboard electronics – with the commentary below on the Launch's PCB.

The general convention with PCBs is that traces are straight or 45 degrees, so those curved traces are just silly. One comparison I thought of was with hardline watercooling in a PC. You'd rather have some clean bends, rather than some overlapping random angled bends.

Aside from the disorganized routing, another unconventional choice the Launch takes is incorporating four layers – rather than two layers, for most keyboards – in its default configuration. While expansion can sometimes suggest greater capability, in the Launch's case, the addition is more akin to a bandaid or a crutch rather than an improvement.

The 4th layer seems to be used in some scenarios as a 'crutch', to go over the traces on the front and back, mostly for situations where they had worked themselves into a corner.

Is the PCB perfectly functional? Sure. But the puzzling trace routes and issues cascading from that design decision highlights a massive lack of effort – a bit of carelessness or simple neglect that makes the Launch unappealing to keyboard enthusiasts that appreciate the beauty and hard work invested in well-routed designs.

On top of the Launch's disappointing design choices, what conventional features the keyboard's physical configuration offers is simply mediocre when compared to similarly priced customizable keyboards or similar 75% form factors: plain old integrated plate mounting, no gaskets or foam inserts, no additional weights, an awkward "magnetic lift" for height, one fixed physical layout, such and such.

For some strong contenders versus the System 76 Launch:

The System 76 Launch pieces together very many questionable design choices into something reminiscent of a 75% board, but also into something uncomfortably strange – its keycap sizing ruins the board's symmetry and its PCB design resembles a late April Fool's joke. Strip the board down to its bare physicalities and place them next to the Launch's competition, and suddenly the build seems comparitively mediocre. There's really not much in the Launch's architecture that speaks of beneficial originality, or that positively sets it apart from other keyboards.

Most custom keyboard makers and vendors choose to let the product advertise itself, confident that it will pass the scrutiny of eagle-eyed enthusiasts. Failing that, developers will often work together with the community's constructive feedback, striving to rectify or adjust particulars for the next revision. The maker trusts in the community's input, and the community believes in the maker's promise to deliver the product exactly as advertised.

Into this enthusiast niche market walks the System 76 Launch, with its redundant and disingenuous marketing, coming across as blissfully oblivious at best, and insulting at worst.

I don't see a stable market for the System 76 Launch. Exorbitant pricing is not the issue. Demanding exorbitant prices for mediocrity, is. The System 76 is not the first of its class, is not revolutionary, has limited customizability, is lackluster with its physical design, and is careless with its PCB design. One or two unorthodox features, does not a good product make.

What makes the System 76 Launch frustrating to enthusiasts, is that so many of its wild design decisions could have been easily circumvented or improved on with a simple interest check or Kickstarter campaign. We enthusiasts are passionate about this obssession of ours – we're elated when we see successful custom keyboard projects, and we're crestfallen and vocal when we see pitfalls that could have been easily avoided.

Perhaps the board might appeal to System 76 fans (and there's nothing wrong with investing in a company that inspires belief or trust) or to buyers painfully uninformed about custom keebs and the better options out there. But for the custom keyboard enthusiast niche? I think not.

'Chew's a casual #KeebWeeb that prefers her keycaps blank, and her switches as heavy linears or rubber dome tactiles. Recently taken up hiking as a weekend hobby. 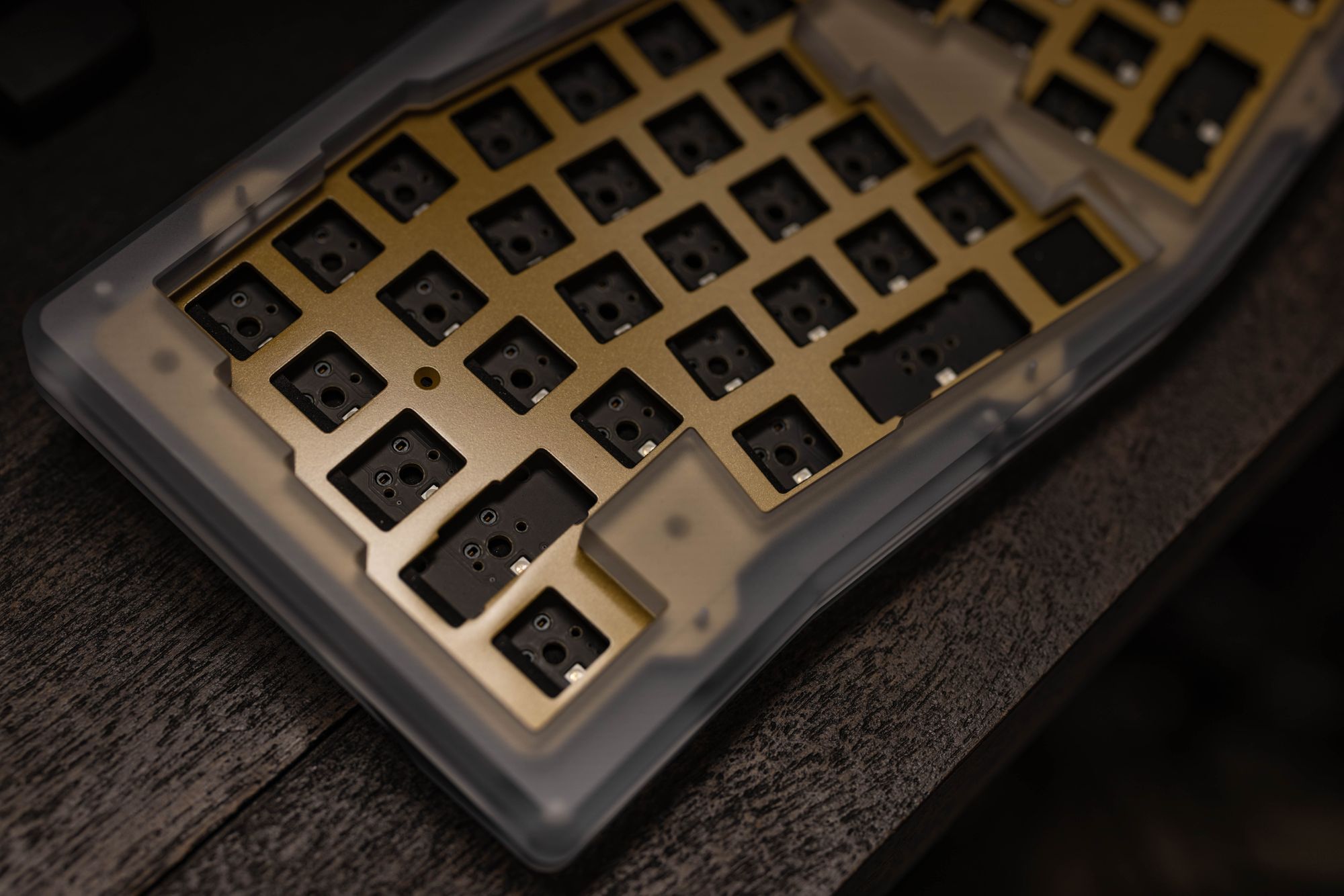 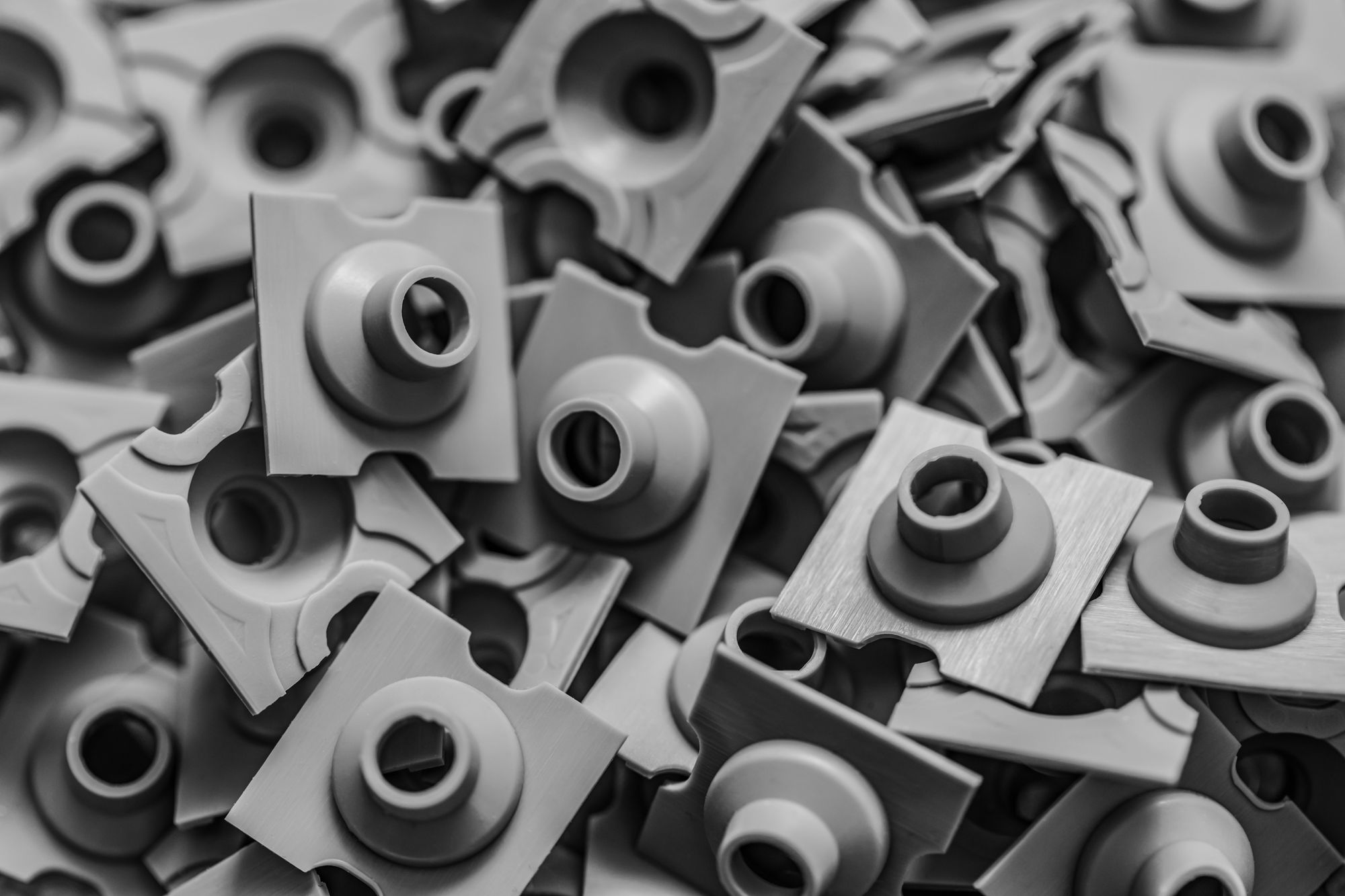 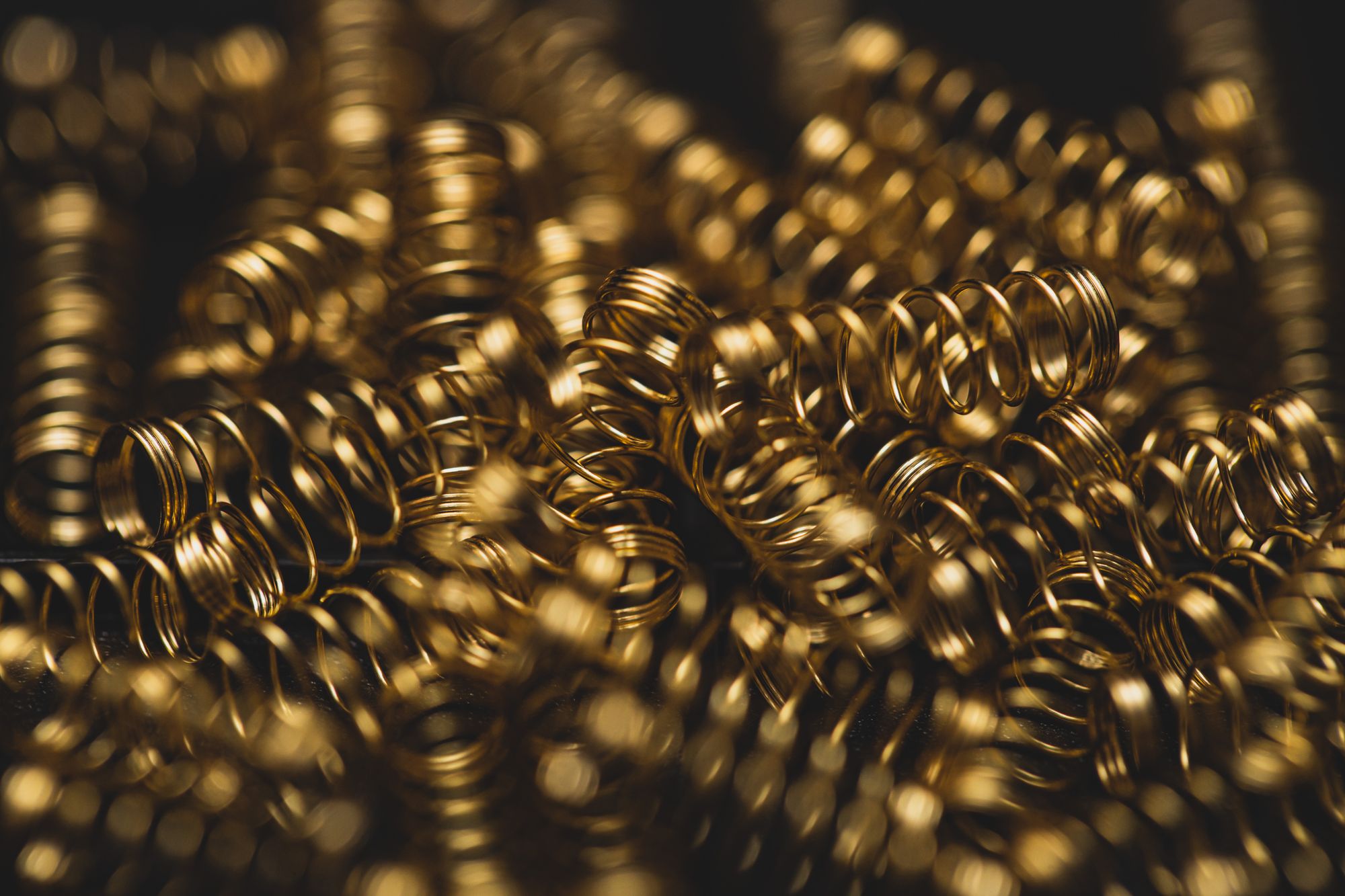 'Chew's a casual #KeebWeeb that prefers her keycaps blank, and her switches as heavy linears or rubber dome tactiles. Recently taken up hiking as a weekend hobby.