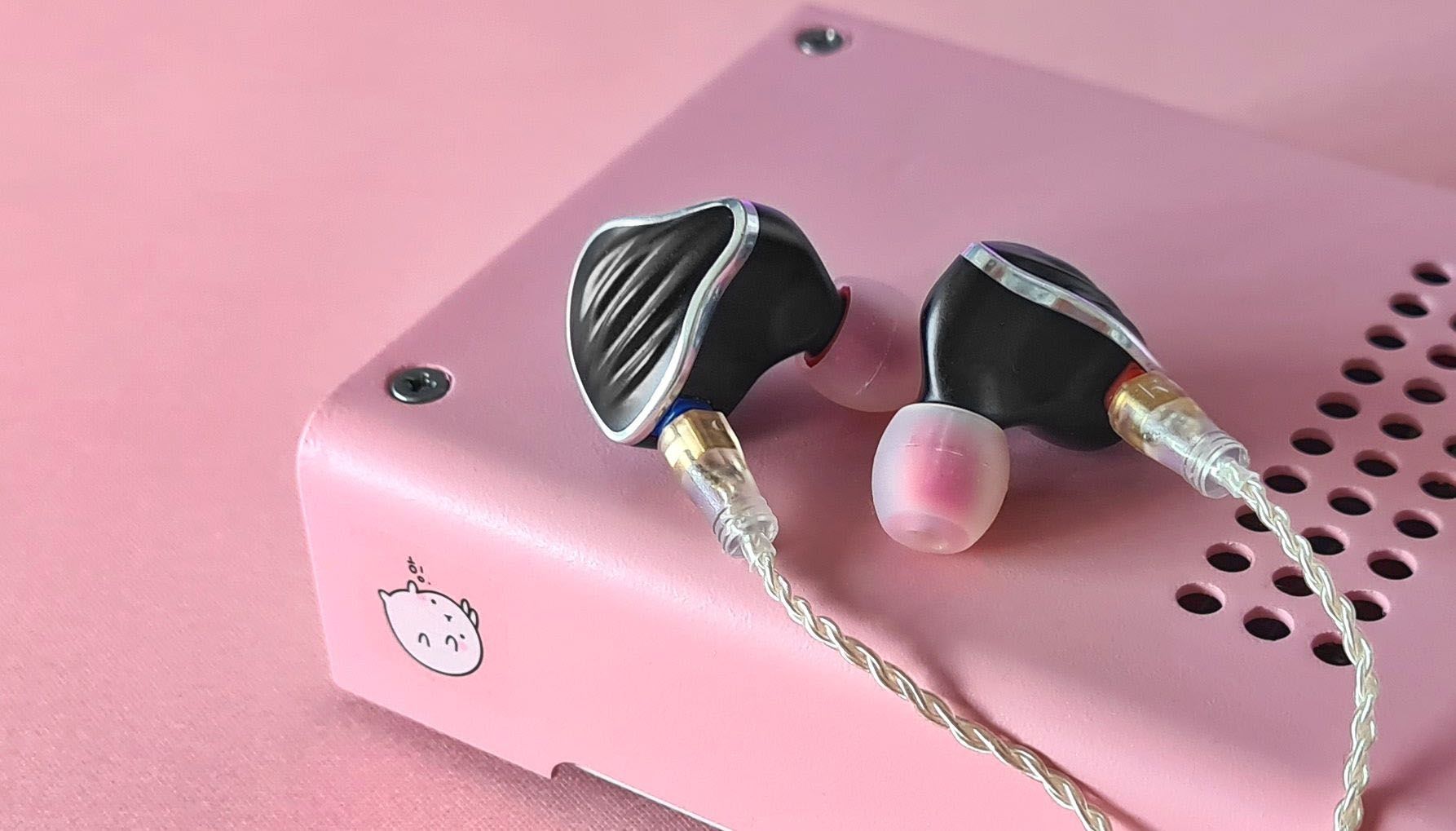 The FH5 is a 2018 in-ear monitor flagship made by FiiO, and have a hefty pricetag of $250. As a person whose best piece of audio equipment before acquiring these in-ear monitors was Audio-Technica's ATH M50x, I expected big things such as a wider soundstage, wider frequency response range, enhanced clarity, clearer mids and highs, as well as a more enjoyable listening experience in both casual and critical sessions in general. I got the FiiO FH5 as an early 'treat myself' Christmas present to myself, and ordered them late November 2019, shooting my shot at the $250 price tag. The FH5 has since became my favorite piece of audio equipment in my audio arsenal.

I was recommended the FiiO FH5 as I am a listener of Korean pop and its many subgenres such as bubblegum, ballad, R&B, soul, with a strong emphasis on female vocals in particular. I came from the TIn HiFi T2, which were great for the type of Korean pop I listen to, but they lacked low-end and had some strong sibilance about them so I wanted something a bit more premium. Enter the FiiO FH5.

The design of these in-ear monitors are extremely premium-looking and look like they would pair perfectly with a high-class supercar. FiiO's marketing notes on the FiiO FH5 lists that the lines on the faceplate of the FiiO FH5 were based on exotic supercars, and I can see exactly how that might be. The lines remind me of the likes of the McLaren 570S' frontal third, the BMW M2's frontal third, Ferrari 458 Italia's rear third, as well as the general shape of the Mercedes A45 AMG. This is such beautiful styling. The shape of these in-ear monitors is also designed to contour with many ears, given that these in-ear monitors are designed with a universal fit in mind. Classy design indeed.

The highs are crisp and detailed, a good example of presenting high quality highs is in Apink's 'I'm So Sick' chorus or the entire composition of fromis_9's 'Love Bomb' as they both utilise female vocals heavily and have a chirpy and bubbly background instrumental.

As I am using vocal tips, my highs might be a bit more enhanced than others who elect to use bass or balanced tips for example. I have not used any other eartip extensively as I have used vocal tips 100% of my time with the FH5s.

The mids are also just as detailed as the highs, I feel in my experience and sense of sound, the mids are a lot more prominent than the highs. A good example of the mids being a crucial role to the sound experience is Dragonforce's 'Ashes of The Dawn', where the electric guitars are extremely present along with the drum hits. Where the mids also shine is in instrumentation seperation in this part of the frequency response. Using Boney M's 'Rasputin' as an example for instrumentation seperation, the two guitars in the introductory segment of the song are perfectly seperated, and shine even further when the third guitar, a piano, as well as the vocals are introduced. These balanced armature drivers do not play around, giving a clear and concise mids sound floor. The mids is easily the strongest part of the FiiO FH5s.

The lows are excellently presented on these in-ear monitors. Using Dethklok's 'Go Into The Water' as an example of excellent lows, the tenudo-like bassline of the song is almost head-shakingly clear and rumbly. Every guitar pluck is outrageously punchy and deep. The chant-like vocals are also husky and cavernous, the noise floor from the bassline is super satisfying.

Green Day's 'American Idiot' is another excellent example of fantastic lows on the FiiO FH5. The bassline for this song is amazingly profound and heavy-hitting to the ears. The bass is vibrant, vivid, and full of clarity. It's not muddy and also not overly done. Mind I also use vocal eartips, so bass eartips may even enhance the bass noise floor a bit more compared to what I am personally expericing using vocal eartips.

I thoroughly believe the FiiO FH5 is going to be my ultimate in-ear monitors, for the price it is unbelievable how good they sound. Take with salt, as I have only tried a handful of audio equipment, with the FiiO FH5 easily topping all of them, and in every department.

Having originally bought these for Korean pop where songs tend to be on the fun and saturated side with enhanced highs and mids, I'm proud to say that I am in love with the FiiO FH5's bass and low-end reproduction. The FiiO FH5 is so good at the low-end and it's all thanks to the single dyanmic driver as it handles the responsibilities encompassing the low-end.

The mids and highs are just as clear, vibrant, crisp, and detailed as well, there hasn't been a time when I'm listening to a song and the vocals haven't shone brightly. The mids are greatly separated and allows for amazing instrumentation separation on the FiiO FH5.

I am completely satisfied with dropping $250 on the FiiO FH5, and actually from the unboxing and addtional accesories, not to mention the aesthetics, I would've thought these retailed for so much more. These in-ear monitors are amazing at balancing the lows, mids, and highs, and I suppose that's exactly what makes these my personal favorite in-ear monitor, and probably the best in-ear monitors I will ever get the chance to use in my entire life.

For that $250 price tag, personally, pound-for-pound, the FH5 punches well above its weight class. 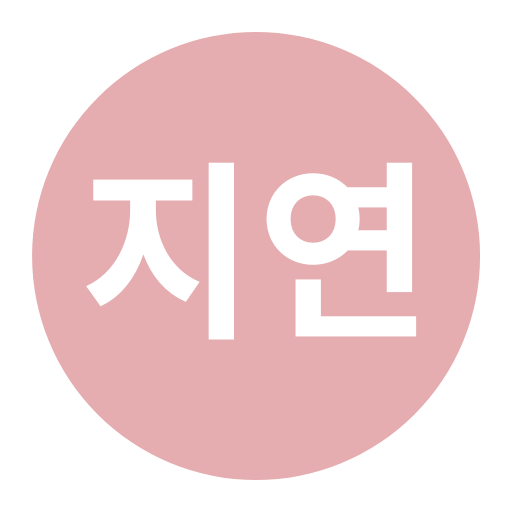 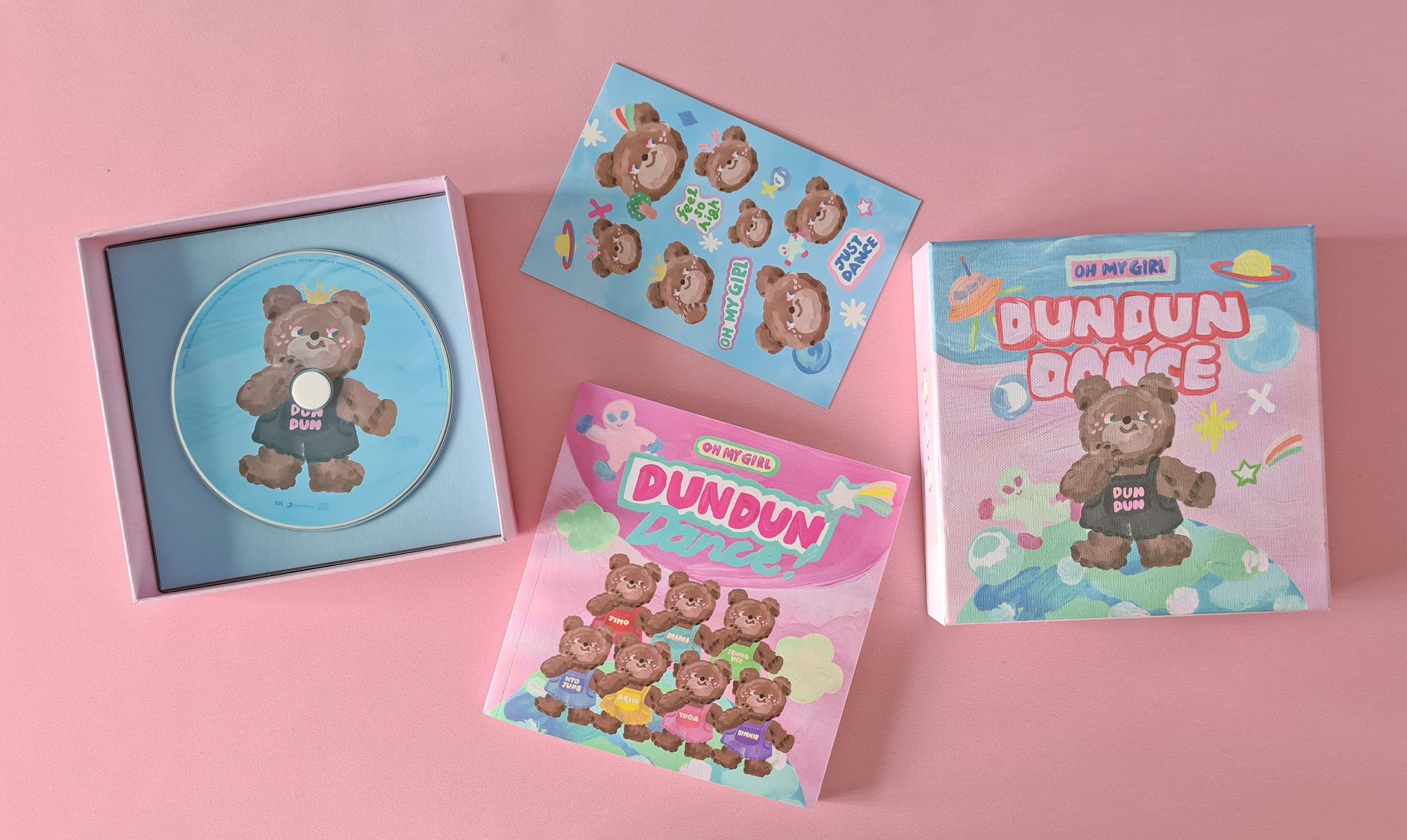 The Art of Album Collecting 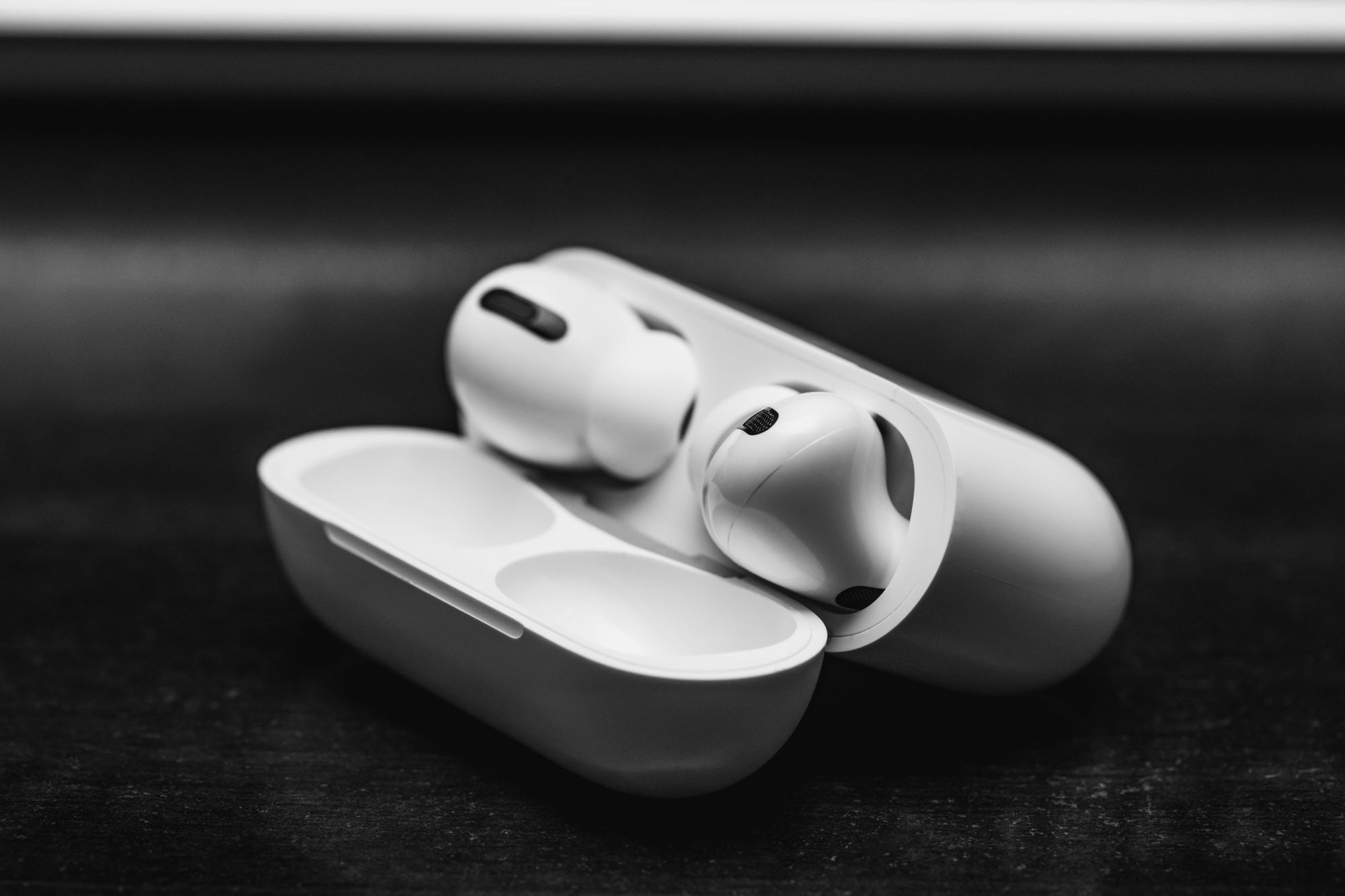