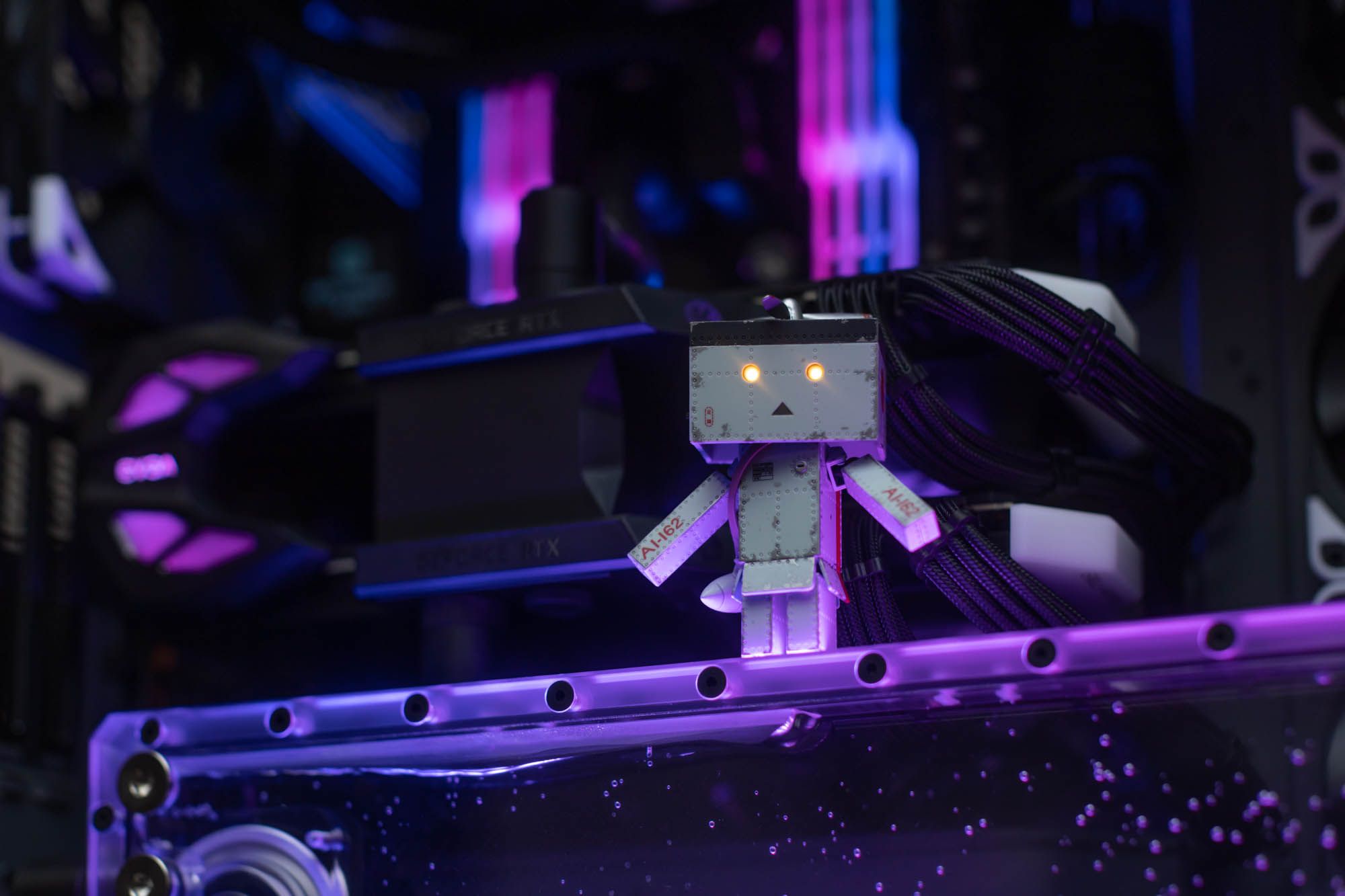 I did not think I would ever do 1 loop, let alone 2, but the moment I finished Lucid Visions, I said “Why did I do this to myself and when can I do it again?!” I also told myself I was skipping this generation of Threadripper since it needed a new motherboard. I saw a deal on a complete system with a 3970X and Zenith II Extreme for cheaper than buying the components themselves and jumped on it. Pulled the board and chip, bought the Enthoo 719, and here we are.

Things I loved about the build:

Let’s get this out of the way… do I need this much power? No. Is it nice to have? Absolutely. I will do everything in my power to push this system to the limit. I’m getting into a lot of things this year, and main rig virtualization is one of them. I much prefer Linux these days to the data mining/advertising platform that is Windows 10, but I live and die by the Adobe Suite. Sure, I can get away with alternatives, but one thing people don’t consider when they say you don’t need [insert software here] is workflow. The dollar amounts you could place on workflow if you really sat down and figured it out, would be very high. Most of my usage is muscle memory at this point, and re-learning alternatives is just something I don’t care to make time for.

Den-Fi is a photographer with interests in technology, high-end audio, weapons, and long walks on the beach. 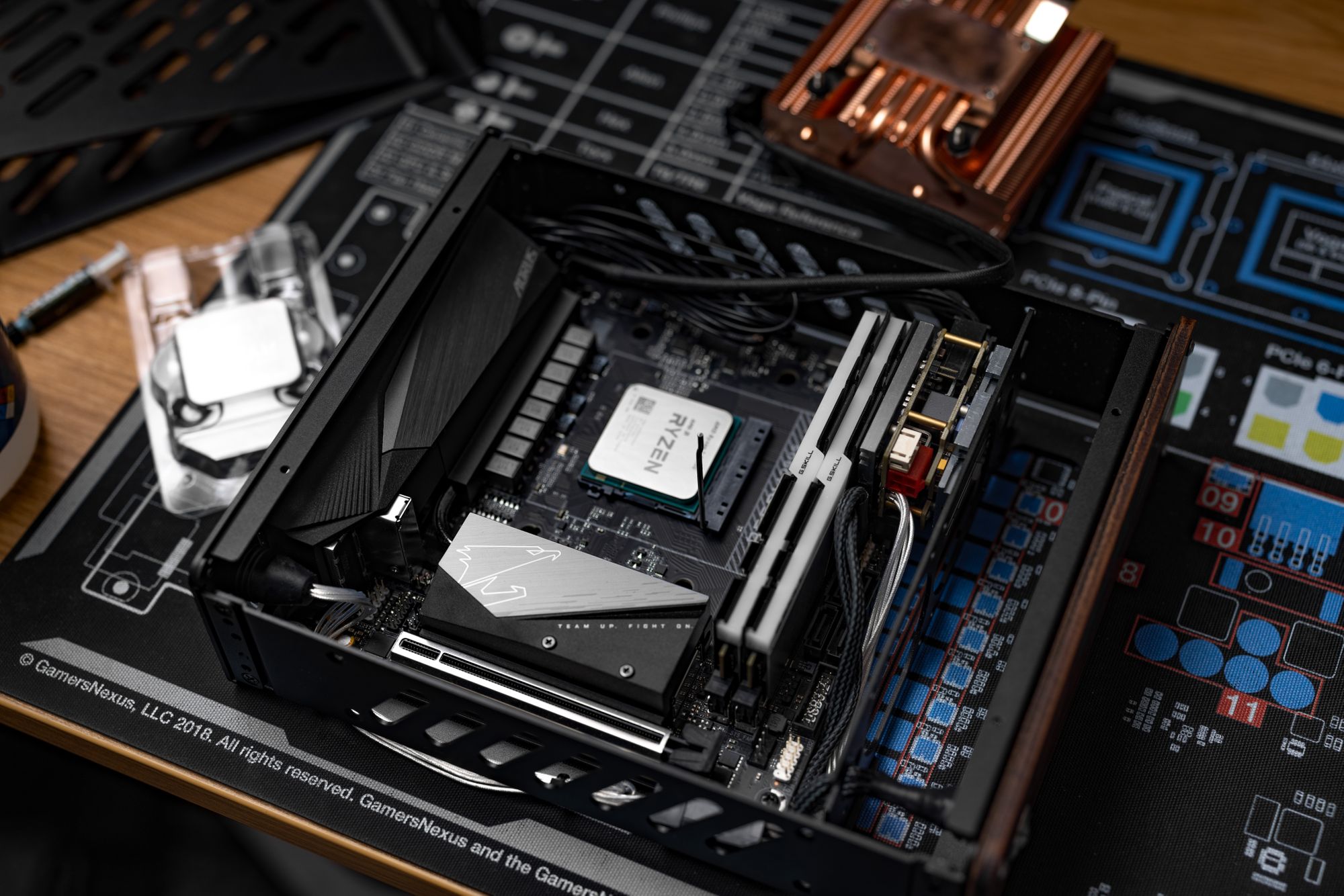 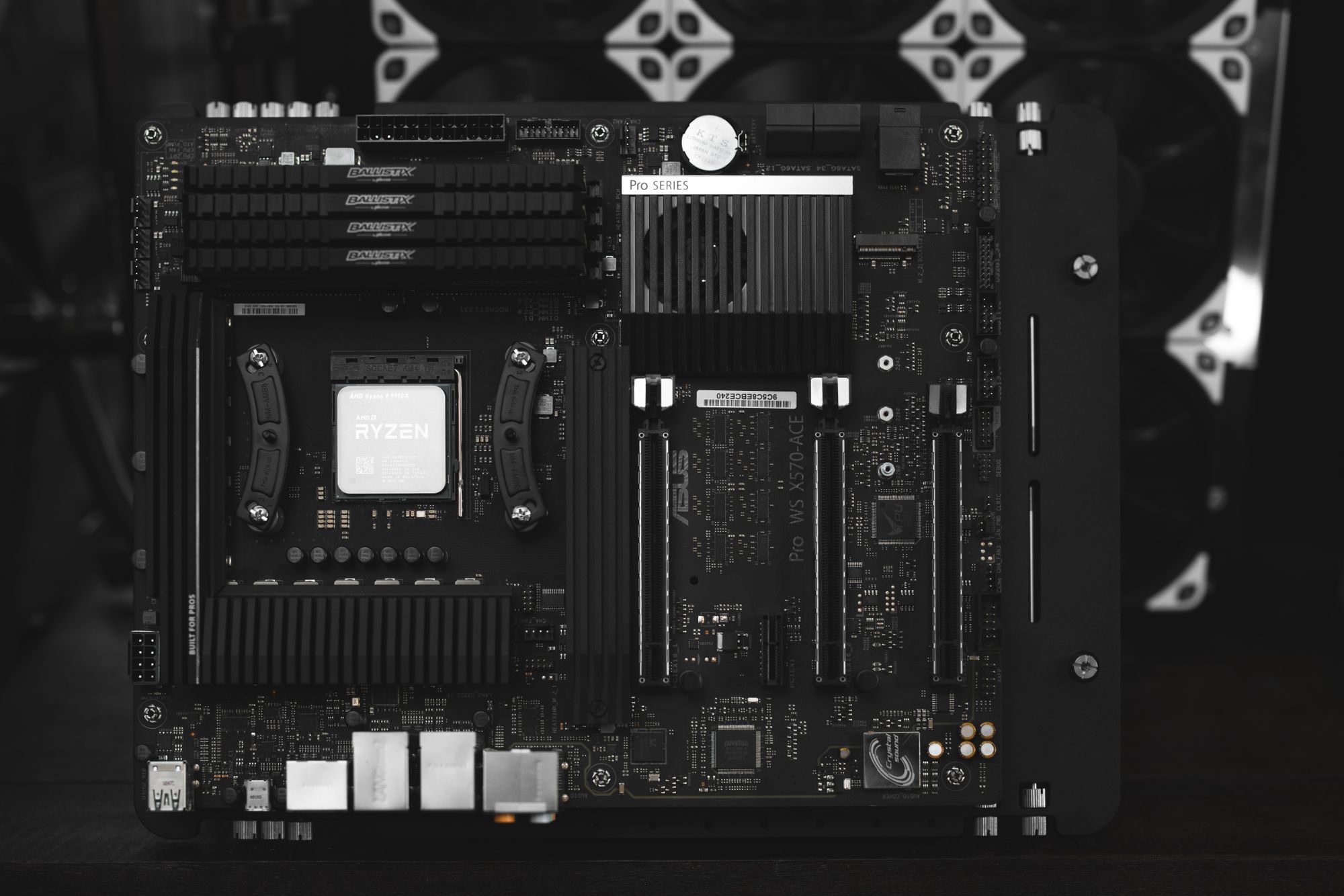 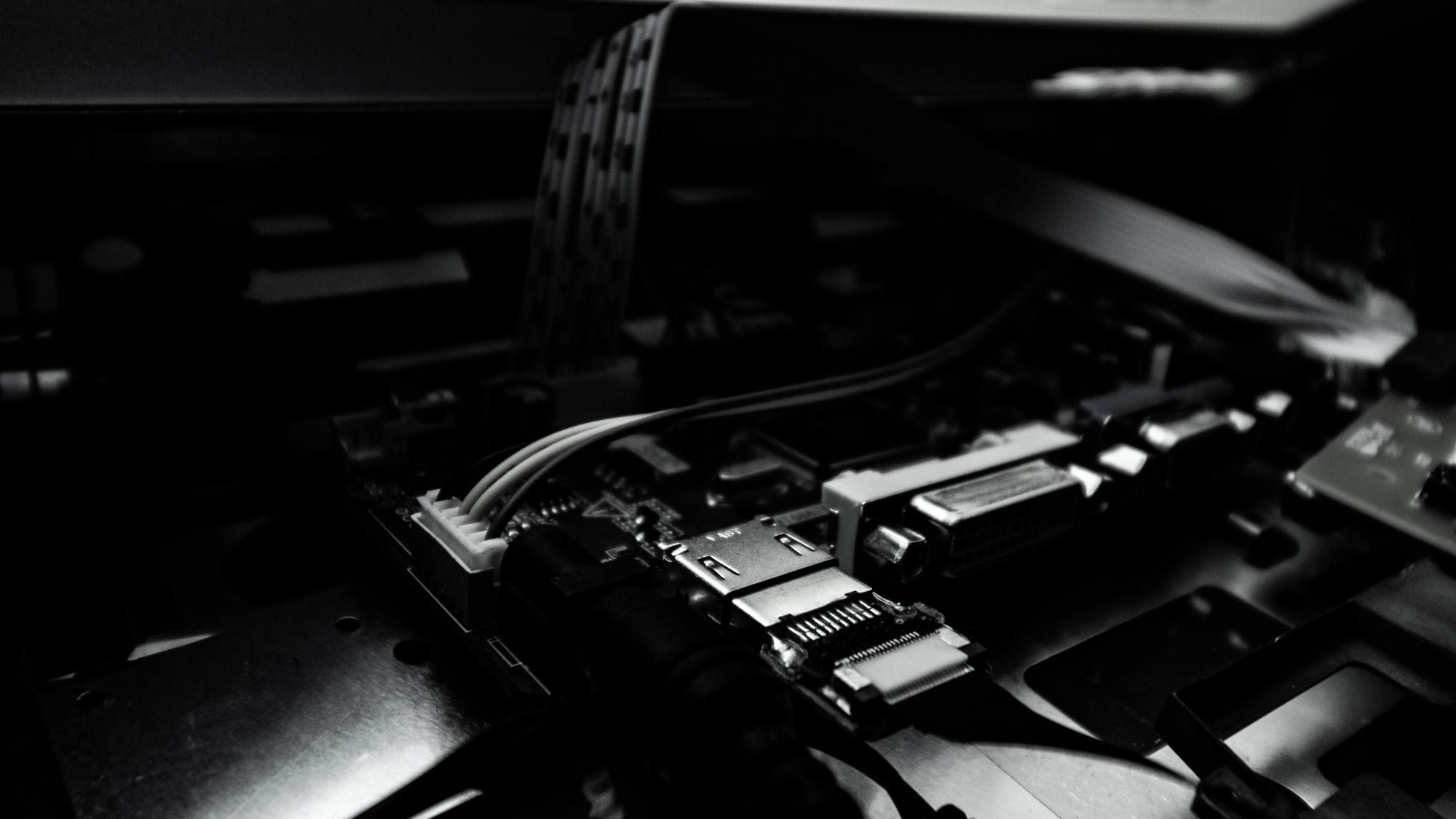 Den-Fi is a photographer with interests in technology, high-end audio, weapons, and long walks on the beach.